In this technology world, people have always looking for ways to connect socially with each other through the internet. So is possible for numerous new social media sites and apps to arrive every month. Undoubtedly, even the world’s most popular social media networking sites also have changed over the years. Old social networks died and the popular ones will always grow. As per the statistics of Statista, approximately 2.82 billion users used social media networking sites and apps at the end of 2019 which will be crossed 3.1 billion in 2021.

In this article, we discuss the 7 biggest social media sites in 2020. The most popular social networks are usually listed based on a high number of user accounts or strong user engagement.

This is the number one most widely used largest social networking site in the world. Facebook is the first social media platform that surpassed 1 billion registered accounts with 2.45 billion monthly active users.

Some of the leading industries on Facebook include eCommerce, gaming, entertainment, media, telecom, technology, financial services, retail, consumer goods, and automotive businesses. The Facebook news feed increasingly contains entertainment, tech, and business posts, that help to engage the audience without investing in ads. Joining or creating groups, using a Facebook Messenger chatbot, and using live video will boost your engagement.

This social networking site enables you to post short text messages of up to 280 characters to convey your message to the world which is called tweets. You can share your valuable own content as well as others, and make conversation with other users.

Twitter also makes it possible to promote your businesses and even purchase directly through tweets. If your business comes under the entertainment, sports, politics, or marketing category then you have a great opportunity to earn the highest engagement on Twitter.

LinkedIn is the most popular professional social media site which is available all over the world in over 20+ languages. It is used by all types of professionals and helps to identify and connect with different business owners, promote business on the LinkedIn page and hire skilled candidates, and more. Here you’ll find more than 61 million users in senior positions, decision-makers who have the power to hire your company, stock your product, or partner with you.

It might not be an entertaining social media network, but there’s the unlimited capability of connecting with an elite group of professionals who can make a difference for your business.

Instagram was launched as a unique social networking platform that was completely based on sharing photos and videos. This photo-sharing social networking app thus enables you to capture the best moments of your life, with your phone’s camera or any other camera, and convert them into works of art.

This social media platform enables you to chat with friends by using pictures. It allows you to explore news and live stories that are happening around the world. If your business targeting a young audience, then you should focus on Snapchat marketing. The most active users are in Snapchat are just 13-year-olds, with an average of 30 minutes a day they are spending on this app. This is the best place for user-generated content, exclusive offers, behind-the-scenes videos, and influencer marketing.

Pinterest is a photo-sharing social media site that discovers new ideas and posts or pins videos or images to their own or others’ boards. Some of the most popular content on Pinterest includes quotes, food, decor, fashion, fitness, and DIY-related pins.

Interestingly around 81% of Pinterest users are female and 40% of new Pinterest signups are male. So if your business target audience is female then must invest time to build a Pinterest profile.

Reddit taglines itself as “the front page of the internet.” It enables the users to submit content and later vote for that content. Reddit works based on user-generated content that can be upvoted or downvoted by users when posting on subreddits. The post gets lots of upvotes and will move to the subreddits’ top post and also possible to feature on the Hot page.

According to Alexa rankings, Reddit is one of the top 20 most-visited sites. Reddit has more than 150,000 active communities on every topic that you can imagine. This is a place for every brand and business to find the niches where your potential customers are active and market your business on Reddit.

Include these top 7 social media networks on your social media marketing strategy to get actionable results and improve your business to the next level. 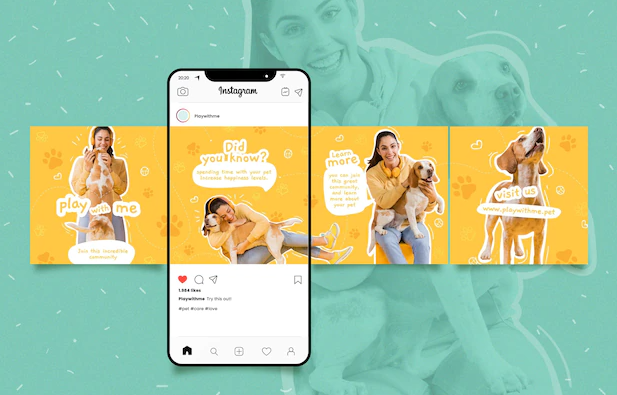 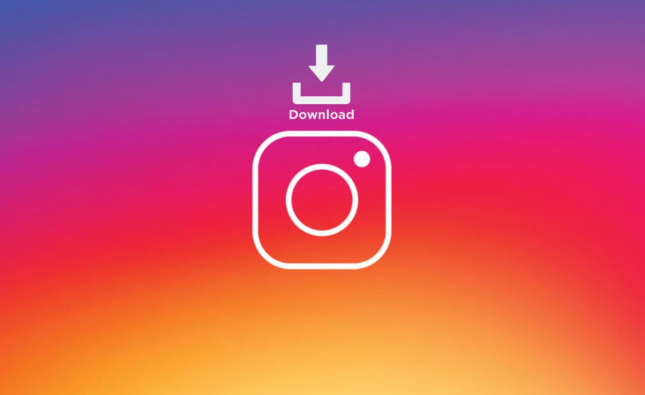