Social networking giant Facebook has launched another group calling app called CatchUp which supports both iOS and Android platforms. This app has been developed by Facebook’s internal R&D group, NPE (new product experimentation) team, and tested it in the United States. Now its rolled out online in USA and Cananda phone numbers, soon it will roll our all over the world. The reason behind the new app is to connect with friends and members though video calls in this pandemic period.

This CatchUp video calling app allows up to 8 members to join a group calling at a time. However, this is not the first platform from Facebook that gives users to video calling facility including messenger, Facebook, and more. The major difference between CatchUp and other video calling platform is the CatchUp allows the users to indicate when they are available to talk; it’s like a calendar to fix an appointment. CatchUp won’t need a Facebook account to use this feature, it directly synchronizing your phone contact list and works.

CatchUp users can also create and join groups of friends, family, and mutual contacts in the app, as same as other chat apps. Or you can place 1-on-1 calls as an alternative to using the phone. Placing a call is very simple, just a one-button tap and then “merging” group call as you do on your smartphone’s Phone app.

Facebook’s official blog on the new platform claimed, “Keeping in touch with friends and family is important, especially during this time of physical distancing. Messaging and video calling are great ways to send a quick update or connect with someone face-to-face, but speaking to someone over the phone offers a unique balance of both convenience and personal connection.”

As per Nikki shah, product lead said “Based on our studies, we found that one of the main reasons people don’t call friends and family more frequently is that they don’t know when they are available to talk or are worried they may reach them at an inconvenient time. CatchUp addresses this problem, and even makes group calling as easy as one tap.”

CatchUp works similar to how the Houseparty video chat app, lets you see who’s online live status, sending out notifications when friends open the app and flagging them as “here” in the app’s interface. Similarly, CatchUp shows users as “Ready to Talk” in the top section of the apps home screen, with offline users and other contacts listed below.

The intention of this app is to people no longer make phone calls – they don’t know when your friends or family members have time to talk and they don’t want to interrupt them. In the meantime, calls that can’t be addressed go to voice messages that recipients try not to check, which powers correspondence to go text message or chat apps. And keep in mind that video calls are on the ascent, a call is regularly progressively advantageous as users aren’t generally video-ready or they’re attempting to perform multiple tasks, not sit before a screen. 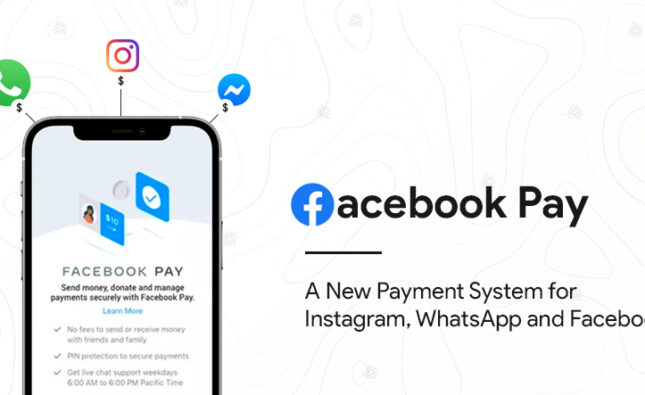 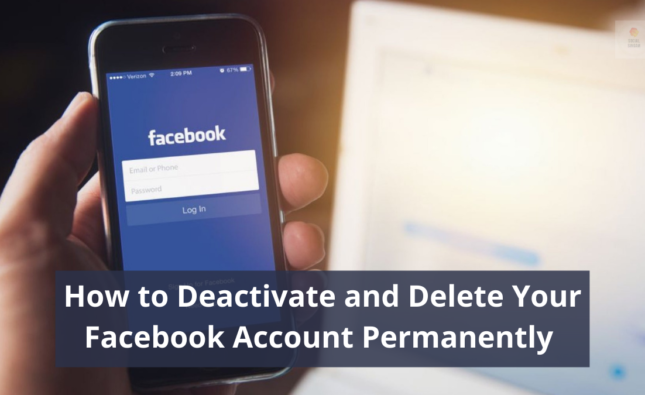