WeChat Statistics for 2023 and Beyond

WeChat is the top-used messaging platform in China and it is one of the most used social media messaging apps in the world. It’s also called weixin (微信) which is launched by Tencent in 2011. Tencent company also provides various apps and services including QQ Messenger, WeCom, QQ Mail, Tencent Music, Alipay, and more. In China alone, around 1.3 billion users use Wechat and its annual growth rate is 48.7% from 2011 to 2022.

Here are some of the most recent WeChat statistics Infographics prepared by the Adchina website. This will be very useful for businesses that promote their service and products in China market. Want to be part of this biggest social media platform? Checkout the official website and register a WeChat account (微信注册).

Infographic About WeChat Statistics in 2023

However, this messaging platform also sees an average of 19 million daily active users in the US, while it’s also widely used by a range of businesses for promoting their brands.

These are the most recent and key statistics available for WeChat. Check out the Adchina website for detailed WeChat statistics for 2022 and future growth in 2023 estimation.

Is WeChat App Safe to Use? 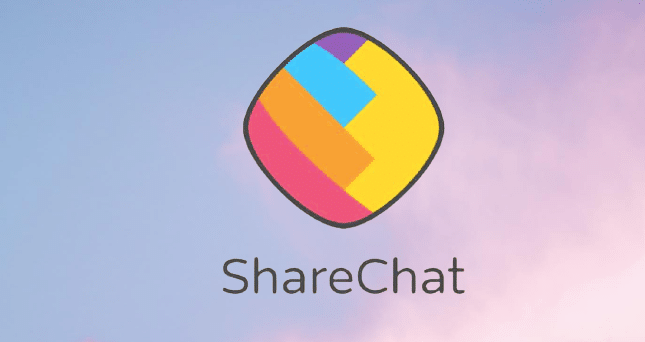