ShareChat is an Indian social media short video app developed by Bangalore-based Mohalla Tech Pvt Ltd which helps to communicate with friends, and share jokes, videos, quotes, and images in 15+ languages. Now they are in an advanced stage of discussions with Google, Temasek, and other investors to close a $300 million funding round at a valuation of $5 billion and the deal is expected to be closed by June 2022 according to the report from Reuters.

Google, Temasek, and others back ShareChat

Short video platform giant TikTok (formerly Musical.ly) came into existence in India due to the banned of Chinese apps, there are lots of new alternative short video apps entered the market. This Sharechat platform changed the video creation process to a whole new level when compare to other apps so that it hits 100M+ downloads in the play store and App store.

With the popularity and increasing views of short videos, other social media giants like Youtube and Instagram came up with their alternatives – Shorts and Reels. While these international tech giants were growing all over the world, Indian startups like ShareChat, MX TakaTak, and Moj were also coming into the picture. As of today, ShareChat has over 180 million users, and Alphabet Inc’s Google appears to be enthralled by its popularity, as it does its second backing for an Indian short video platform. Google also invested in Josh, another Indian short video platform that competes ShareChat.

When contacted, Google and Temasek declined to offer any comment on the matter, terming it speculative information. “As a matter of policy, Temasek does not comment on market speculation and rumors,” a Temasek spokesperson said. The email query sent to Mohalla Tech did not elicit any reply.

In February, the company merged Times Group’s short video platform MX Takatak with its Moj platform, claiming that Moj and MX TakaTak will create the largest short-video platform for Indians. Because both platforms will have over 100 million creators, over 300 million monthly active users (MAU), and nearly 250 billion monthly video views.

Elon Musk was shown very much interest to buy a stake of between 6% and 8% in ShareChat, if the bid by Tesla’s CEO Elon Musk to buy Twitter would not happen.

Who Made TikTok and Everything You Need To Know About TikTok

How To Go Live Stream on TikTok 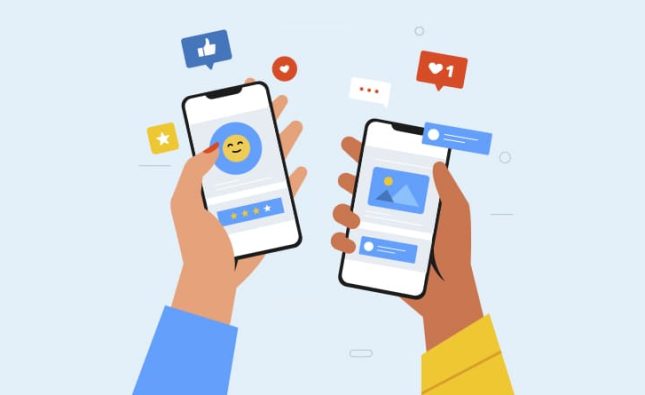 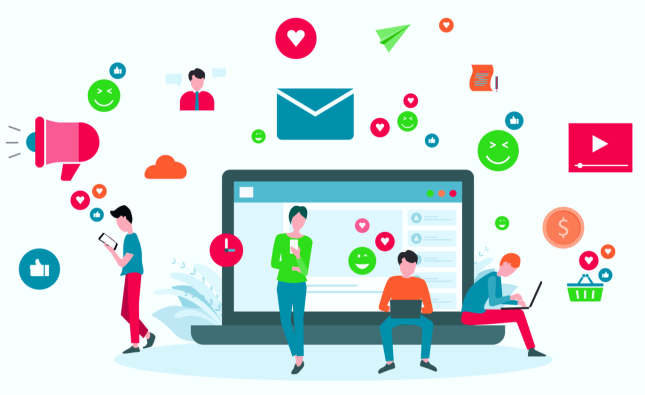