The world’s second-largest software giant Oracle has reportedly joined to acquire video-sharing platform TikTok along with Microsoft. The Oracle management said to have met with representatives of TikTok parent company ByteDance to discuss a potential acquisition of divisions in the US, Canada, Australia, and New Zealand operation.

As reported by CNBC: “Oracle’s talks to acquire TikTok’s operations in four countries are ongoing and have accelerated in recent days, the person said, and it and Microsoft are far ahead of any other companies that have expressed interest.”

TikTok is a most used popular social media app where people post short videos to showcase their acting and singing skills often synced with music. But in recent months this app comes under the surveillance of many countries because it’s a threat to national security and stealing users’ data.

A few months back India banned TikTok and 58 other Chinese apps for security concerns. Same as US President Donald Trump has issued an executive order demanding ByteDance to sell TikTok’s US business within 90 days, or else face a ban in the United States country. Already the US Army and Navy have banned using this app from government devices because TikTok has failed to meet its obligation to protect children’s privacy.

The top analytics firm reports say the first quarter of 2020, this TikTok video sharing application is most downloaded apps which crossed 2 billion downloads from the Apple App Store and Google Play Store.

Some reports suggesting that US TikTok could be valued at around $30 billion and $75 billion globally. This price range is big but Microsoft only can afford it and most likely to secure a deal before the deadline on September 15. Twitter is also expressed tentative interest but put a step back of contention by financial complications.

Oracle Race to Bid on TikTok

Oracle brought in $39.5b in revenue in 2019, but its revenue did decline in the most recent quarter. Oracle is not alone here; they working in partnership with few shareholders of ByteDance Company, such as high-profile venture capital firms Sequoia Capital and General Atlantic to bids to buy TikTok app. The software firm is said to hold roughly $43 billion in cash and other liquid assets, which could be used to launch a bid. In a recent press meet, US president Trump gives a green signal for Oracle to Takeover TikTok.

Microsoft has over 6,000 employees in China and makes billions in business deals in the nation every year. Any move to play in part of the TikTok transaction could spoil the image with Chinese partners. Chinese Government is also unhappy with the White House to force the sell-off of a Chinese-owned video app.

It’s still very difficult to say which company will eventually take ownership of the short-form video app and join the race to buy TikTok. Indeed, Microsoft is the potential brand to acquire TikTok. 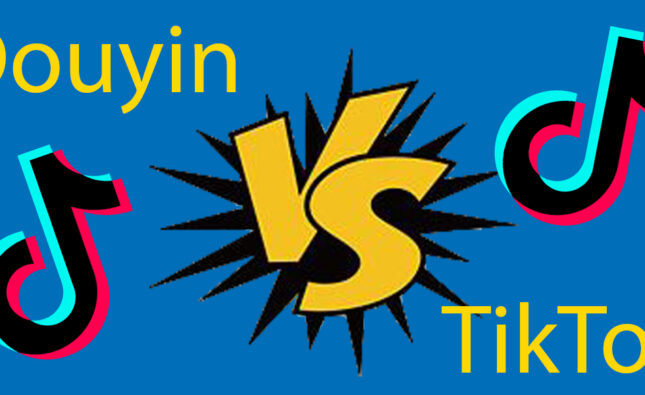 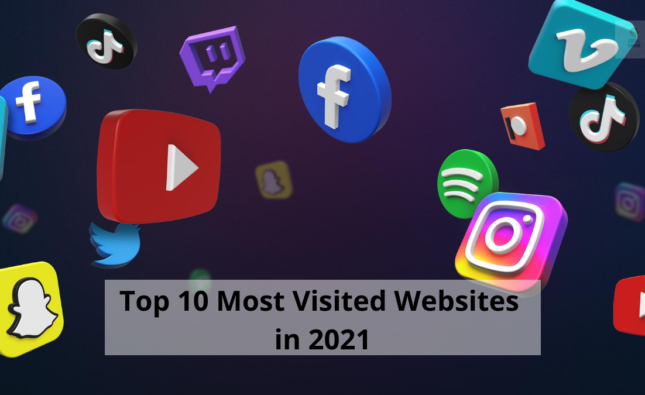