Snapchat has now launched its new Bitmoji TV which will be a weekly “show” within Snapchat that stars you and your friends’ Bitmoji avatars. The show launched on February 1st, and it will have a season of 10-episodes, with new episodes debuting weekly, reports Variety and each of these episodes will run about four minutes. ‘Bitmoji TV’ will create the custom Bitmoji avatars of you and your Snapchat friends the stars of their full-motion cartoon series.

Snapchat users have to link their profile to the Bitmoji account to get access to use “Bitmoji TV”. If you update your Bitmoji with a new wardrobe then the animation will be rendered dynamically and it shows the next episode you watch. The script and storyline remain the same for everyone, though.

In each episode, your personalized Bitmoji will pal around with Bitmojis of your friends through scripted episodes written by the Bitmoji team. In the first episode, for example, you’re competing for the title of “America’s Best Bitmoji” — a la “American Idol” or “The Voice” — in front of a lineup of judges that includes Randy Jackson. The next two episodes are “Mime Cops” and “Spy Squad.” Remaining episodes will feature guest appearances by comedians including Riki Lindhome Andy Richter and Jon Lovitz.

Sean Mills, Snapchat’s head of content said that the first season of “Bitmoji TV” will not telecast any advertising because “it’s such a new experience” and the company wants to get people excited about it watching the show. One of Snap’s smartest innovations was Bitmoji Stories which is the ancestor to Bitmoji TV. These daily Bitmoji Stories interactions starring your avatar by tap frame-by-frame through short comic strip-style.

In 2016, Snapchat acquired Bitstrips, the maker of Bitmoji for $64.2 million. With this Bitmoji app, users can create their own profile with a digital likeness, including customized outfits, and then send to friends’ different cartoon emoji of themselves. Eventually, Snap began expanding Bitmoji’s uses.

In 2017, Bitmoji has introduced 3D features and users could start using this augmented reality characters on Snapchat. The very next year they improved their graphics and launched the Snap Kit developer platform and Bitmoji Kit. These features allow you to login Snapchat and use your Bitmoji as a profile pic. Soon they were appearing as Fitbit smartwatch faces, alongside Venmo transaction, and on Snapchat-sold merchandise, from t-shirts to mugs.

To watch Bitmoji TV, Snapchat users can find the show on the Discover content menu or visit this link. Users also can subscribe to the show to receive instant notifications for new episodes. 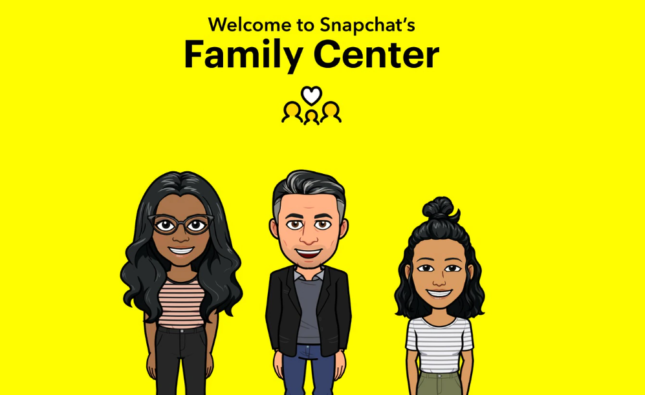 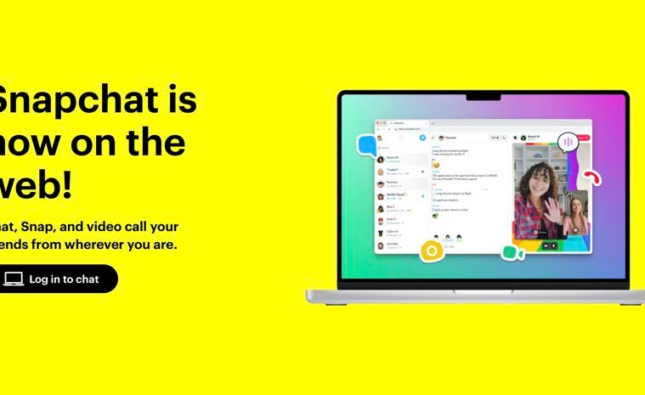