After very long years of begging, Twitter has confirmed that it is working on an edit button that would allow users to change tweets after they have been posted. It’s a feature that Twitter users have been requesting for so long that it’s become meme material, but now it’s going to become a reality. On April Fool’s Day, Twitter tweeted that they were working on an edit button. Thankfully, it was not just a joke.

This edit button will allow users to fix any typos or errors in a tweet without removing any replies, retweets, or likes it’s already received. Twitter plans to begin testing the feature with Twitter Blue subscribers in “the coming months,” the company’s VP Jay Sullivan said Tuesday.

On Monday (Apr-4-2022), Tesla and SpaceX CEO Elon Musk became Twitter’s largest shareholder when he bought 9.2% of the company and he was officially invited to join the board. He tweeted “do you want an edit button?” to his 80 million followers on the previous day he was invited to join Twitter’s board of members. The poll has already gained over four million votes and it has a vote of 73.5% in favor of an edit button.

Twitter’s former CEO, Jack Dorsey, was hesitant to add such a feature in the past. During a talk in 2018 about the Twitter edit button, Dorsey expressed concern that an edit button could let users change a tweet’s meaning after it gets widely shared, and in 2020 he said Twitter would “probably never” add the feature.

The company already has an undo feature that lets you recall a tweet before you send it, though it’s only available for Twitter Blue subscribers which is a perk-packed premium monthly subscription service. Twitter blue users get early access to the edit button testing feature option. 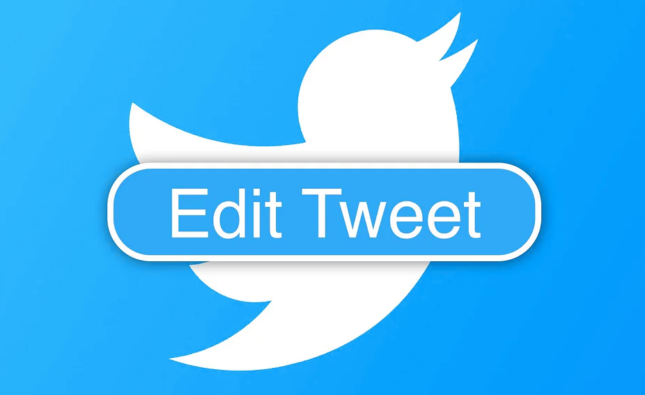 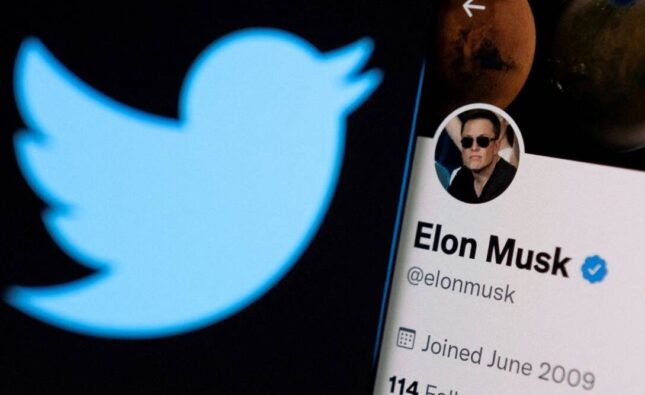