Reddit is one of the top websites in the world that calls itself “the front page of the internet,” and it truly does contain something for everyone. Anyone can register Reddit for free by simply signing up and registered community members can submit text posts, images, and also direct links to inform, keep busy, and entertain others. Reddit’s front page is completely customizable for each and every user and they can decide what kind of content you see when you log in.

Reddit consists of nearly 1.5 million subreddits, which all are from current news, events, tech, social media, politics, funny memes, and anything you can find here.

Are you a memes lover or need a template or concept for creating a meme? Reddit is the perfect and best hub for all types of funny and informative memes. There are thousands of several subreddits are available for hilarious memes. As these subreddits cover a wide range of topics, so it’s a bit difficult to find the most hysterical memes out of all in the Reddit marketing platform.

So, in this article, we have listed the top 10 funniest memes subreddits in 2021 to make you laugh out loud.

The /r/memes/ is one of the oldest and the best meme subreddit that shows the emotion, physical and mental state of the user through the linked image or video memes. It has 9.2 million subscribers. Meme creators can post their unique meme images or videos into this subreddit which will come under their rules. A meme shows Keanu Reeves running with a camera and a man trying to catch him. The caption says he stole the camera from the paparazzi and running away. The “I drew all the boys together and i did it for the internet” is the most-liked and awarded meme in this subreddit.

More than 3.4 m subscribers dank memes are very popular on Reddit and this /r/dankmemes/ are one of the sarcastic meme pages and describing the viral media jokes that have lost their comedic value or the purposely strange cliché. For example, a 7-year-old boy asks, “what’s virgin?” and a 9yrs old boy reverts, “allow us to introduce ourselves.”

r/MemeEconomy is the funniest and quirky subreddit where real-world commodities are discussed through memes. Here there’s no real money involved but when a meme getting popular, people can opt to buy and sell.

For instance, in this subreddit, memes show a man sitting on the wall looking down and making his face thinking when your son starts Fortnite dancing in public, you should have made sandwiches instead of making him.

It is one of the largest and best subreddits for memes that has a humor stock collection depository with around 29.5 million subscribers. This subreddit contains a wide variety of funny images and videos. If you publish any funny-related content, surely you will more post karma and sometimes you may get also awards based on submitted post reach.

Read How To Create A Subreddit

/r/ComedyCemetery is also a recognized best meme subreddit, where people shared memes and mocked them to try out their humor sense. In this subreddit, moderators don’t accept any small-size images or animal advice memes, no sarcastic jokes, no poor titles, reposts, and no harassment posts. So, post simple funniest memes show a poem with various minion expressions.

In December 2010, this /r/AdviceAnimals subreddit was created. It contains simple and straight memes to understand easily. Advice Animals was firstly a memes category that showed memes like a business cat wearing a coat and tie or socially awkward penguin lacking confidence with some message or awful advice placed over the image.

With 1.3M subscribers, /r/PrequelMemes only deals with the star war series memes and discussion threads. Any content related to Star War films either its photoshopped memes or image macros series is all comes under r/PrequelMemes. It helps to change the audience’s opinion about the movie.

For instance, when the star Wars movie is about to start at 7.45 and at 7.40 you reach and your dad is still left to carry your baby brother from his car seat. There you see a character from the movie asking you to leave him or else you cannot make it in time for the movie.

/r/wholesomememes community is for those searching for a way to capture virtue on the internet. With around 6.6 M subscribers this subreddit submission memes should encourage health or well-being, body, mind, and soul. A meme with sarcasm that displays genuine human emotions, spreading positivity.

With more than 1.4M subscribers /r/historymemes subreddit is the best source to learn more about history with memes and videos. This community has certain rules to submit your history memes such as no fake captions, all posts must be at least 20 years before incidents, no reposts, and few conditions.

With 1.8 M subscribers, /r/teenagers/ is a teenager’s community created by the teenagers only. It is the best subreddits for memes that are related to teenage incidents and they enjoy it thoroughly. Although there’s no particular age specification to join, the target users are teenagers between the ages of 13-19. Parents, teachers, and other teenagers can ask any questions in this subreddit. 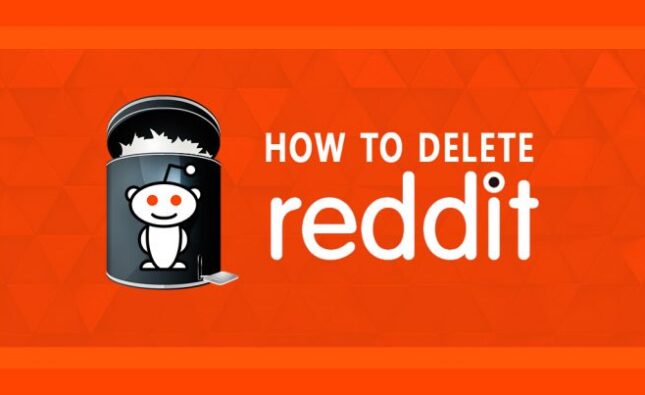 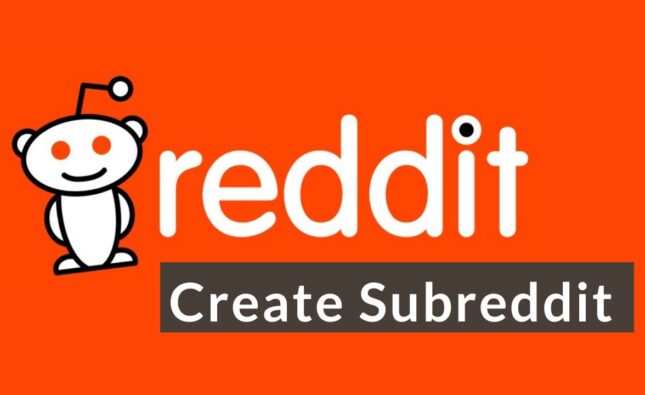