How To Signup Kik Messenger App on iPhone and Android Phone

The Leading social media platform Snapchat has signed a new deal with NBC to telecast exclusive shows around the 2020 Tokyo Olympics. NBC Olympics and Snapchat hands together and renewed to present coverage of the XXXII Olympic Games in Tokyo, as well as the U.S. Olympic Team Trials, to all Snapchat users in the U.S.A. It’s the third consecutive time these two companies joined on, following the Rio 2016 Summer Olympics and the 2018 Winter Olympics in Pyeongchang, South Korea. During 2018, NBC Olympics’ content on Snapchat reached more than 40 million unique users in the United States which is over 25% from the 2016 Rio Olympics.

As reported by Variety, US broadcaster NBC will release more than 70 episodes across four daily shows on Snapchat, which is more than triple the number of episodes compared to the 2018 winter Olympic Games. This is the first time, NBC Olympics will create highlights of 2 shows daily, which will be updated in near real-time throughout the day with key moments from the game day in Tokyo.

There will be also two unscripted shows, including the return of ‘Chasing Gold’, which explains the journeys of Team USA athletes and their preparation to compete for gold on the world’s biggest sports feast. The second show will be a recap of the day’s memorable Olympic moments.

NBC Olympics president Gary Zenkel said. “Snapchat is a very influential platform,” and “They have a large and young audience that we want to reach, and we also want to offer our advertisers a way to reach that audience.” NBC is the official seller of advertising for all the content to be published on Snapchat during the Tokyo 2020 Olympics.

The Peacock subscription streaming video service will feature all the live coverages of the Tokyo Olympics Opening and Closing Ceremonies before they air on NBC in primetime. It will also stream three daily Olympic shows such as Tokyo Daily Digest, Tokyo Live, and Tokyo Tonight.

Sean Mills, Snapchat’s head of content said, “This is big because it expands on what we’ve done in the previous two Olympics. We’ve never had this level of coverage.” and also “There’s an entertainment aspect, a sports aspect and a news aspect to the Olympics it’s like almost like no other event.”

NBC also made a similar deal with Twitter, to telecast Olympics content including an exclusive 20-minute live daily studio show from Tokyo. 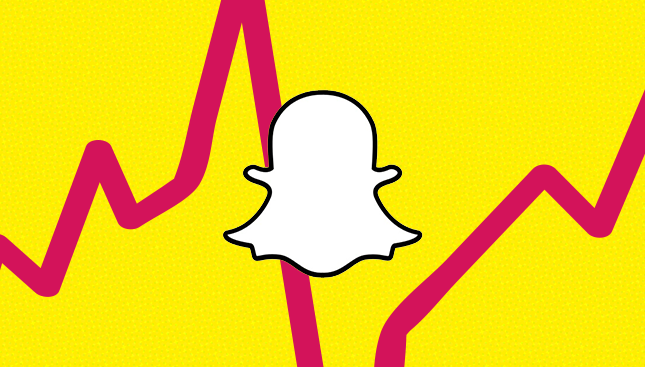 How To Signup Kik Messenger App on iPhone and Android Phone